Each January, I attend Abundance 360 produced by Peter Diamandis. One takeaway this year was how fast driverless cars are becoming a reality. This will happen in our lifetime. Google autonomous cars have over 1,000,000 miles in Palo Alto (click here). Tesla has a new package that will drive your car on the highway (click here) and there are at least five companies spending over $100 million on creating a driverless car. Kids born today will probably never have to learn to drive.

How that affects commercial real estate is a brand new topic to this narrative. I have been thinking about it and believe that this will change a couple of paradigms. First, quality locations with limited parking will become even more desirable. Second, over the past 30 years, we have been adding more and more parking due to increased densities. In Phoenix today, we have been constructing buildings with 5 spots for every 1,000/sf. In time, this requirement will disappear, creating areas that will need to be repositioned. Until then, you still need all the parking you can get. How we navigate this transition will be interesting to watch.

Read below for more on this topic from the Wall Street Journal.

P.S.- In this week’s video, I discuss one of my rules on life–living without moderation. Whether it’s dedication to our business or a 100-mile run, we are relentless until we achieve our goals– click here to see the full video on our website. Give us a call if you’re looking for this type of determination for your real estate needs. 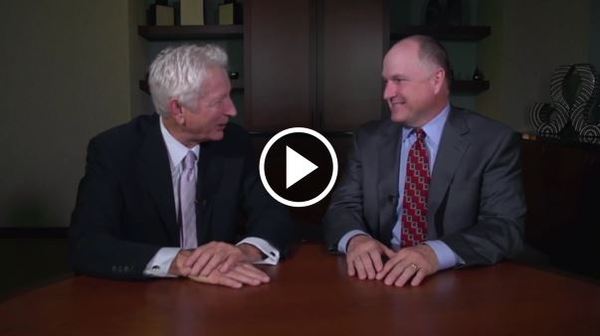 Please click here if you are unable to view the video

Private car ownership is on the road to becoming a rarity
In 25 years, the only people owning cars will be hobbyists, hot rodders and Flat Earthers 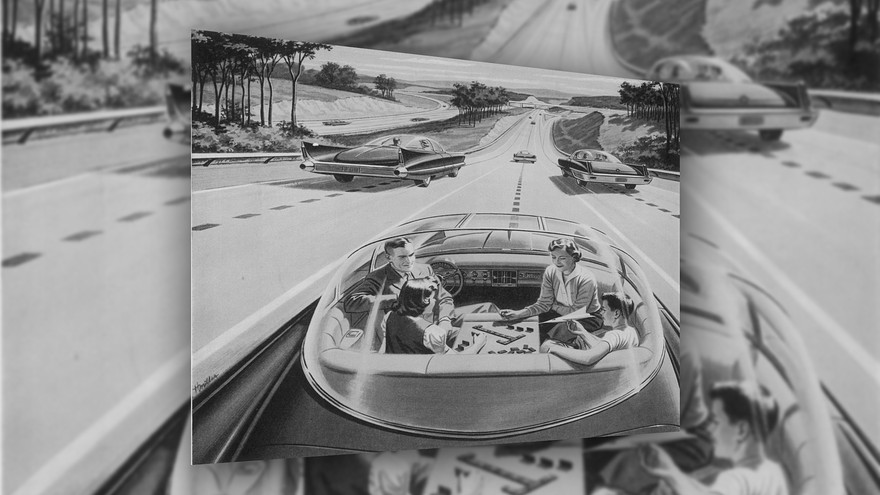 Driverless cars, a dream since the mid-20th century, will soon become reality and ultimately commonplace — and can be counted on to accelerate the recent trend away from private automobile ownership.

Henry Ford was a smart guy, but he never did the math when he decided to put every American household on wheels.

A century after the Model T, the world has a problem with cars. The U.S. and China will consume about 40 million light vehicles in 2015, according to IHS. Globally, we’re on track to hit 100 million vehicles in 2020.

That’s not a lot of cars. That’s an ocean of cars, an inundation, wave after wave breaking on the shores of the industrialized world. And yet policy makers and common folk alike have been powerless against the siren song of the automobile. Even in the most car-blighted burg in the world, the toxic parking lot they call Beijing, the appetite for the automobile—as status item, as luxury, as totem of personal mastery in a fragile postcolonial mind-set—is driving millions more into its smoggy embrace, despite limits on ownership and the government’s rising alarm.

The absurdity of our century-old, ad hoc approach to mobility is captured in one statistic: The utilization rate of automobiles in the U.S. is about 5%. For the remaining 95% of the time (23 hours), our cars just sit there, a slow, awful cash burn, like condos at the beach.

But what if, like condos, automobiles could be shared? It’s one of life’s first lessons—how to share toys, parents, rooms, feelings. But as little consumers grow into adults, they forget the joys of selflessness. That’s about to change. And I don’t mean the collaborative consumerism we see around us—peer-to-peer transportation like Uber—which is symbolic and transitional, lasting only until automation happens, at which point we can get rid of the wetware. And by wetware, I mean us.

Within a generation, automobiles will be endowed with what’s known as Level 4 autonomy—full self-driving artificial intelligence for cars—which will not so much change the game as burn down the casino. Autonomy will make it possible for unmanned automobiles to be summoned, via app, to your location. And not just any passing tramp steamer, but exactly the vehicle you need for the occasion, cleaned and fueled, for as little or as long as you need (offers may vary in your state). When you’re done—poof!—it will go away.

You don’t pay for the car. You pay for the miles. And only the miles. It’s a whole new way to fly. Let’s start small. Need a pickup for three weekends a year but don’t want to pay for the other 49? Autonomy can make that happen easily without a visit to the dreaded U-Haul depot. Need a car to take mom to the doctor’s, or fetch a spouse from the airport? A decade hence, major auto makers and smaller players will be at each others’ throats for the privilege of sending consumers vehicles a la carte, for a one-way trip, an afternoon, a weekend, a month. These transactions will move through the glowing bowels of your monthly credit accounts, and you won’t even feel them.

Americans will look back on pre-autonomy like the age of Casio calculators and DOS prompts. Remember cab drivers? Remember traffic jams? Remember when parents lived in dread that their children would die in a car accident? Death and major injury from traffic accidents will drop drastically. The automobile’s other costs—decreased productivity, fuel burned in uncoordinated traffic—will be swept away. “Beyond the practical benefits, autonomous cars could contribute $1.3 trillion in annual savings to the U.S. economy alone,” wrote Ravi Shanker, a Morgan Stanley analyst covering the U.S. auto business. Global savings? Somewhere in the neighborhood of $5.6 trillion.

You may be wondering, back here in 2015, if the auto industry is worried about shared mobility. Doesn’t it spell declining sales? It could. But in a mature market like the U.S. turnover will remain fairly stable. What would change is the number of passengers that passed through every vehicle—including a vast untapped market that doesn’t drive today. “Level 4 AV technology, when the vehicle does not require a human driver, would enable transportation for the blind, disabled or those too young to drive,” says the Rand Corporation in a report on the subject. “The benefits for these groups would include independence, reduction in social isolation, and access to essential services.”

These same benefits would return mobility to millions on the margins, including the elderly, the working poor and those who have lost their driving privileges due to a criminal record. (It’s not hard to see the throughline between autonomy and the hobbling economic effects of mass incarceration.)

In August 2015, Morgan Stanley nearly doubled its price target for Tesla TSLA, +0.26%, to $465 per share, based on an analysis of Tesla’s so-far secret shared-mobility plan. “We view this as a business opportunity,” wrote Morgan Stanley analyst Adam Jonas, “[that could] more than triple the company’s potential revenues by 2029.”

And, far from funneling consumers into fleets of lustless electric drones, autonomy could have the opposite effect. Immersive-connected consumers will be able to draw from a vast and constantly replenished motor pool of shared vehicles—dune buggies, pickup trucks, German luxury sedans—with little or no notice, a cast of automotive avatars.

At this point a fair reader might wonder if I have ever been to America. The notion that we as consumers will forgo the awesome pleasures of the automobile—the privilege, the mobility, the identity—to share vehicles is, I grant, unfamiliar.

But America’s much-sung-about love affair with the automobile has grown cold. Rates of motor-vehicle licensure are already plummeting among young Americans. The obligations and costs of transportation—an average 17% of household budgets—are driving them out of automobility altogether. And enthusiasm for automotive culture is waning too, as the empty seats at Nascar events attest.

Personal-vehicle ownership isn’t going away. Some people will own and cherish cars. But those people and their cars will be considered classics. Rates of ownership will decline, an artifact of an era of hyperprosperity and reckless glut. Twenty-five years from now, the only people still owning cars will be hobbyists, hot rodders and Flat Earth dissenters. Everyone else will be happy to share.